How to play Bingo 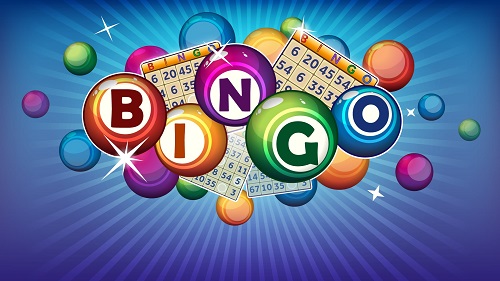 How to play Bingo is easier than ever for players in Canada. On this page, we will break down the
simple steps players need to follow when playing Bingo. There are two main versions of Bingo – American Bingo and British/Australian Bingo. For ease of understanding, we will use American Bingo as an example.

Learn the rules. We’ll have a brief overview here.

American Bingo is quite easy to understand. The goal is to mark off five squares in a row. These squares can be marked diagonally, horizontally, or vertically.

American Bingo cards are 5-row x 5-row squares, with the letters B I N G O written on the top of the 5 vertical rows. There are 75 balls in American Bingo, each with a letter (B I N G O) on them as well as a number between 1 and 75. The balls with a letter and number on are sometimes required to both match a space on a card before they can be marked off.

Find a Bingo hall/casino to play at and buy cards. How many cards players are allowed to play on in one game will depend on the casino/Bingo hall. Some will allow multiple cards at a time, and others only one. Also, depending on the rules, players will be able to get “Bingo!” with multiple available patterns on one card, though this makes the possibility of a tie that much greater.

Mark the numbers. A caller is always assigned in a game of Bingo. When playing at a Bingo hall, the caller will announce the numbers that have been drawn over a microphone. Players then use a Bingo marker, called a ‘Dauber’, to mark the numbers off on their card as it is called. Players can use multiple colors at a time, just as they prefer.

Bingo! If players are lucky enough to get five numbers in a row, they call out “bingo!”, to announce that they have won and that the round is at an end.

To collect their winning, players simply need to take their card to the Bingo caller, who will then verify that the card is correct. If so, the player then collects their winnings.

How to Play Bingo – Tips and Tricks 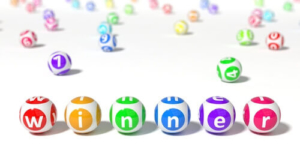 As with any casino game, there are some really good tips and tricks players should employ when playing Bingo.

This is always the best way to first play after learning the rules. This gives players the chance to ensure they know all the rules before they put their money on the line.

Play Only as Much as You Can Handle

Players shouldn’t play multiple cards at a time if they aren’t 100% confident in their ability to multitask and keep multiple running scores at a time.

Sit Close to the Caller

If a player feels the caller is speaking too fast they are at liberty to stand up and ask for the pace to be slowed down slightly.

If there’s one thing that’ll ruin a Bingo game is a sleepy player. Tired players miss calls, forget to mark cards, and lag behind other players when the time comes to call Bingo. Therefore, a good night’s rest is advised before any game of Bingo, no matter where it is being played.

Home » How to play Bingo